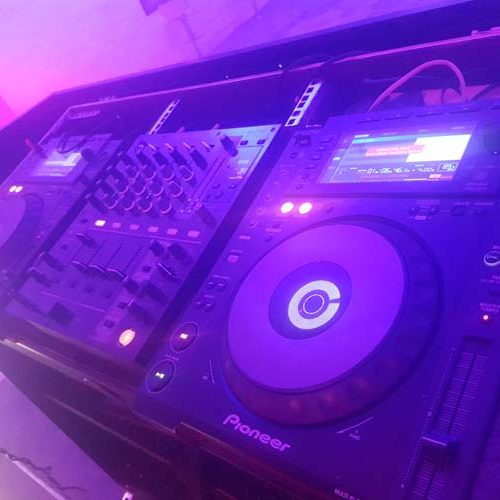 A show about love and music.

Established in 2010 by Brian Chigwendere, rental company Puredeal is making waves in the entertainment industry and have taken ownership of a new Avolites Tiger Touch II to keep up with demand.
“We started off with an Avolites Titan One,” smiles Brian Chigwendere. He says the company after working at Gearhouse South Africa for eight years. “When I left I had a months salary and my garage from which I operated,” he says.
Hard work and good service has seen Puredeal grow in reputation and earlier this year saw many qualified technicians joined the team. “We were the first black rental company to do work at Vodaworld,” commented Brian Chigwendere.
The Avolites Tiger Touch II, purchased from Schalk Botha at DWR Distribution, is flexible for both small and large shows. Watch this space, the skies the limit!

We do it with Passion